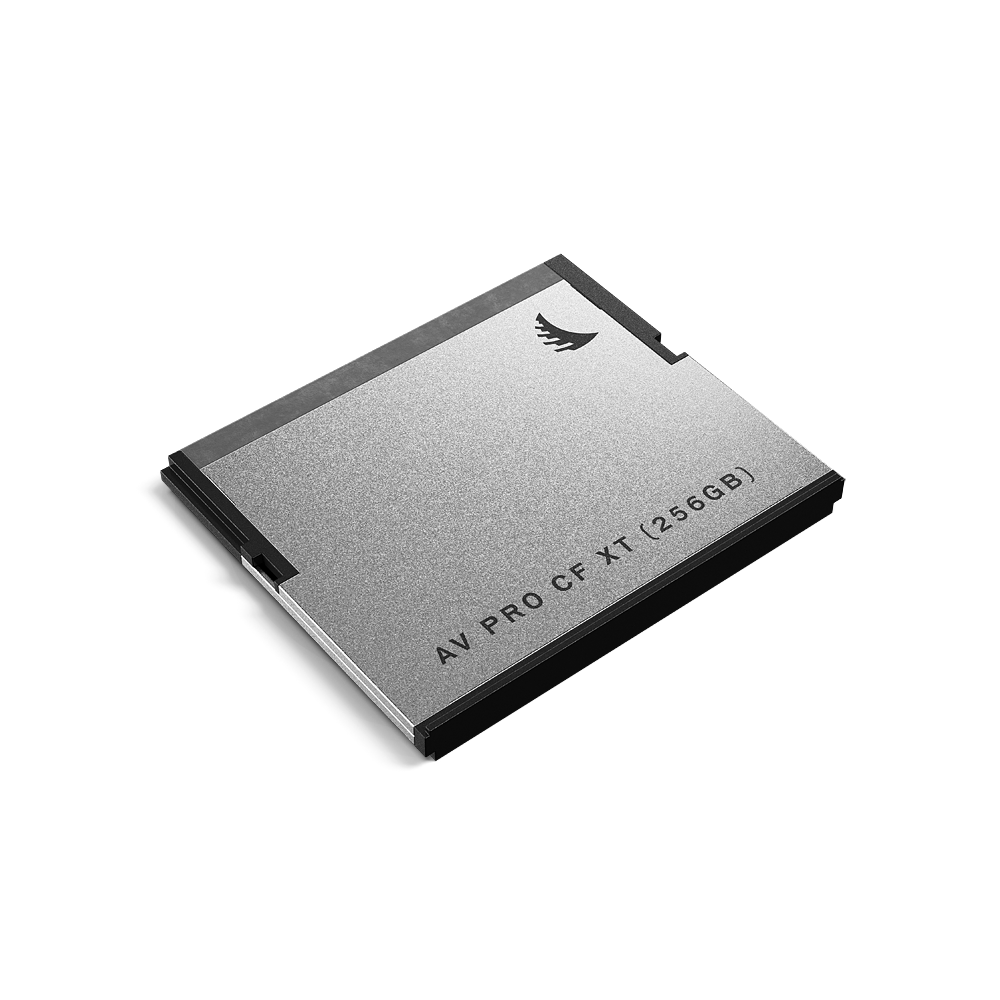 The Angelbird 256GB AV Pro XT CF SATA 3.1 CFast is designed for use with camera brands including Atomos, Blackmagic Design, Phantom, Canon, Hasselblad, and others. This card is supported in any device that is compatible with the CFast 2.0 standard, and utilises the SATA 3.1 III 6 Gb/s interface for super high-speed data transfers. It features sustained read speeds of Up to 530 MB/s, sustained write speeds of Up to 480 MB/s, Stable Stream technology, over provisioning of ~7.6%, TRIM, EDC/ECC for data reliability, EMS protection, a built-in cache, SMART technology, and an MTBF of two million hours.

This CFast card has been built with protection against ESD overloads, x-rays, and magnets, as well as a shock resistance of 50 g, a vibration resistance of 3.1 g, and is able to withstand temperatures ranging from 32 to 158°F while operational, or -40 to 185°F while being stored.

Why should I buy from Fumfie.com?
With a selection of the most popular drones and cameras on the market at the very best prices, Fumfie.com is committed to you the customer.