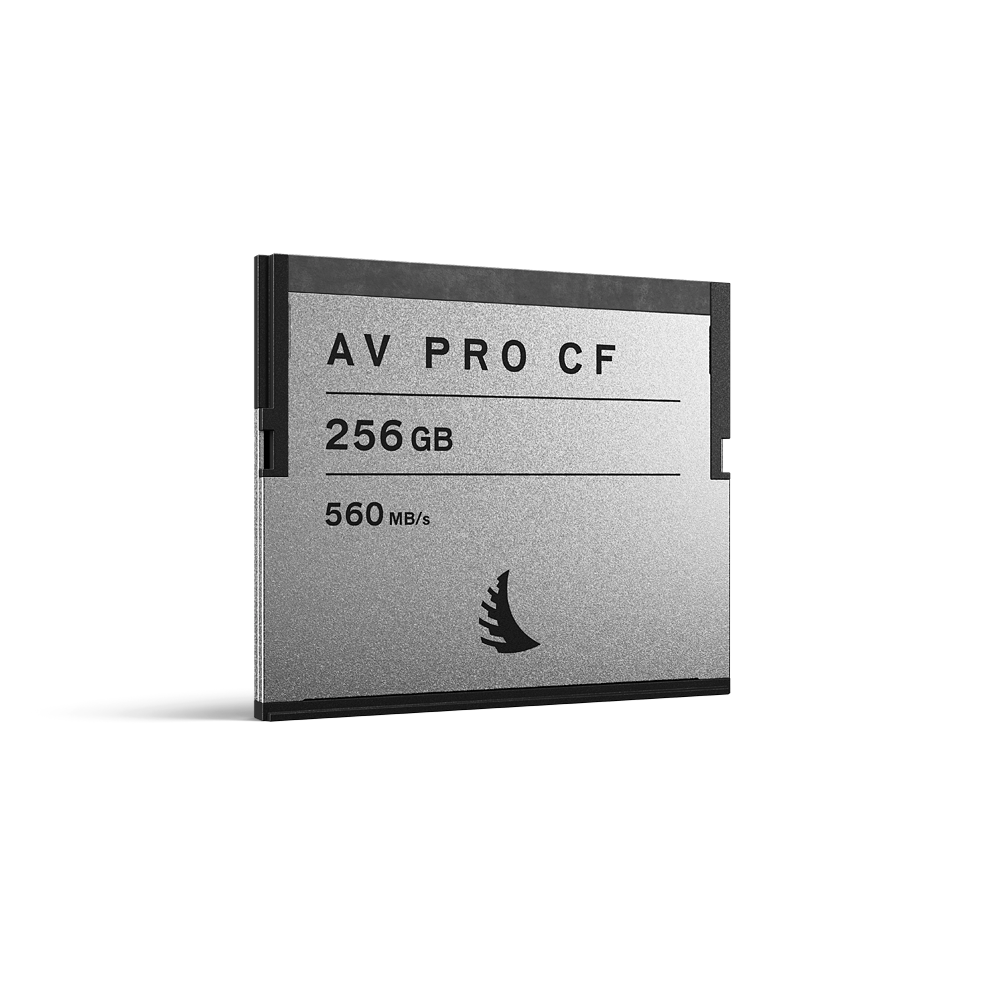 The 256GB AV Pro CF CFast (4-Pack) from Angelbird is designed for use with Atomos, Blackmagic Design, Phantom, Canon, Hasselblad, and other devices that are compatible with the CFast 2.0 standard, which utilizes the SATA III 6 Gb/s interface. It can handle raw video and features sustained read speeds of up to 550 MB/s, sustained write speeds of up to 490 MB/s, Stable Stream technology, over provisioning of ~7.6%, TRIM, EDC/ECC for data reliability, EMS protection, a built-in cache, SMART technology, an MTBF of 2.4 million hours.

This CFast 2.0 card has been built with protection against ESD overloads, x-rays, and magnets, as well as a shock resistance of 50 g, a vibration resistance of 3.1 g, and is able to withstand temperatures ranging from -4 to 858°F while operational, or -40 to 185°F while being stored.

What sets Fumfie.com apart from the competition?
We are committed to our customers and bringing them amazing deals on top quality cameras, drones and accessories. As a company we want nothing less than to exceed your expectations.


What is Fumfie.com's Shipping Policy?
Almost all of our products ship FREE throughout United States! This shipping usually takes between 7-12 business days. Add an item to the cart to see what it would cost to get your item a little faster!