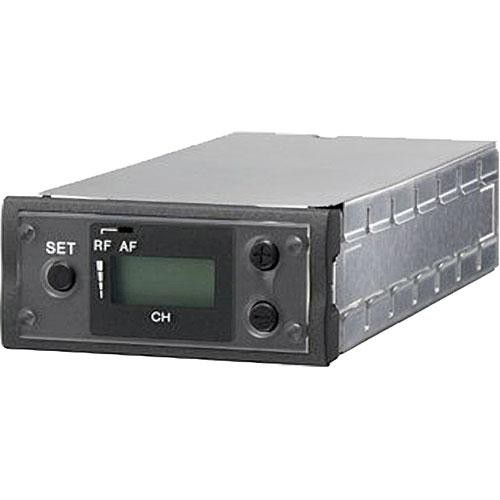 The Sony URX-M2 Tuner Module is a wireless microphone UHF receiver, specifically designed to install into Sony tuner bases. Among some of the compatible tuner bases are the MB-X6 and MB806A, and SRP-X700P, SRP-X500P, SRP-X351P powered mixer units."

Why should I buy from Fumfie.com?
In United States, we believe that we are able to bring you the best combination of best price and best value! We have established direct relationships with the manufacturers so that we can bring you the very best price!